Yesterday we shared with you an artist’s and priests’s perspective of Michelangelo’s Pietà – probably one of the most famous sculptures in the world. Today we’d like to share with you Leonardo’s Last Supper (ca. 1495-98) which can be found in the refectory of Santa Maria delle Grazie.

Sit back and learn some fascinating insights into this truly amazing painting!

One of the most beautiful statues in the world is Michaelangelo’s Pietà. It was sculpted around 1498 and is housed in St Peter’s Basilica. Why not grab yourselves a cup of tea (or even coffee) and listen to this 9-minute talk by art aficionado Lynne Hanley and Father Christopher Whitehead who offer an ‘art perspective’ and ‘priest’s perspective’ of this amazing piece of art?

This has been a very difficult and different Easter to any other we have encountered. With all church activity temporarily (and understandably) halted, the principle way that the church can communicate with its parishioners is through its online activities. Father John has done a wonderful job of making sure that all the Sunday and Easter masses are broadcast via Facebook and this activity has led to us almost doubling the number of followers on that channel and it has had a knock-on effect on this website.

END_OF_DOCUMENT_TOKEN_TO_BE_REPLACED

Let us receive the special grace of this moment. We pause in reverent silence before this empty tomb in order to rediscover the grandeur of our Christian vocation: we are men and women of the resurrection, not of death. From this place we learn how to live our lives, the trials of our churches and of the whole world, in the light of Easter morning. Every injury, every one of our pains and sorrows, has been borne on the shoulders of the Good Shepherd who offered himself in sacrifice and thereby opened the way to eternal life. His open wounds are like the cleft through which the torrent of his mercy is poured out upon the world. Let us not allow ourselves to be robbed of the basis of our hope, which is this: Christos anesti! Let us not deprive the world of the joyful message of the resurrection! And let us not be deaf to the powerful summons to unity that rings out from this very place, in the words of the One who, risen from the dead, calls all of us

“My brothers” (Pope Francis, The Gospel of Matthew—a Spiritual and Pastoral Reading p 239).

Become silent, aware of the awesome presence of God who never ceases to be with us.

END_OF_DOCUMENT_TOKEN_TO_BE_REPLACED

We celebrate the Paschal Mystery of the saving Death and Resurrection of Our Lord Jesus Christ and our own Sacramental Initiation with the marks of Baptism into his new life and Confirmation in the Communion of his Body the Church.

Sadly this year we have a very limited, virtual celebration.

We remember with sympathy Evie, who was due to be baptised tomorrow, and her family,  the 21 children who hoped to celebrate Communion this Easter-tide, and the 9 young adults who hoped to be Confirmed in the Communion.

Despite disappointment and distance, we are invited to be renewed individually and as a community by all these gifts and graces of our original and annually repeated  initiation into Christ’s Paschal Mystery.

🎥 Don’t forget that Mass will be broadcast live this evening at 8.30pm. You can either watch it live on this site (just turn up a little before 8.30 pm) or you can head over to our Facebook Page.

✝️ If you would like to download tonight’s liturgy, please click on the link below. You will be able to follow the services on your tablet, smartphone or computer. Alternatively, you might want to print it off and have it by your side (that’s what I’ll be doing!).

Liturgy for the Easter Vigil (Pdf)

On Holy Saturday the Church waits at the Lord’s tomb in prayer and fasting, meditating on his Passion and Death and on his Descent into Hell, and awaiting his resurrection. The Church abstains from the Sacrifice of the Mass, with the sacred table left bare, until after the solemn Vigil, that it, the anticipation by night of the Resurrection, when the time comes for paschal joys, the abundance of which overflows to occupy fifty days.

A reading from an ancient homily for Holy Saturday

Truly he goes to seek out our first parent like a lost sheep; he wishes to visit those who sit in darkness and in the shadow of death. He goes to free the prisoner Adam and his fellow-prisoner Eve from their pains, he who is God, and Adam’s son.

The Lord goes in to them holding his victorious weapon, his cross. When Adam, the first created man, sees him, he strikes his breast in terror and calls out to all: ‘My Lord be with you all.’ And Christ in reply says to Adam: ‘And with your spirit.’ And grasping his hand he raises him up, saying: ‘Awake, O sleeper, and arise from the dead, and Christ shall give you light.’

‘I command you: Awake, sleeper, I have not made you to be held a prisoner in the underworld. Arise from the dead; I am the life of the dead. Arise, O man, work of my hands, arise, you who were fashioned in my image. Rise, let us go hence; for you in me and I in you, together we are one undivided person.

‘For you, I your God became your son; for you, I the Master took on your form, that of a slave; for you, I who am above the heavens came on earth and under the earth; for you, man, I became as a man without help, free among the dead; for you, who left a garden, I was handed over to Jews from a garden and crucified in a garden.

‘Look at the spittle on my face, which I have received because of you, in order to restore you to that first divine inbreathing at creation. See the blows on my cheeks, which I accepted in order to refashion your distorted form to my own image.

‘See the scourging of my back, which I accepted in order to disperse the load of your sins which was laid upon your back. See my hands nailed to the tre for a good purpose, for you, who stretched out your hand to the tree for an evil one.

‘I slept on the cross and a sword pierced my side, for you, who slept in paradise and brought forth Eve from your side. My side healed the pain of your side; my sleep will release you from your sleep in Hades; my sword has checked the sword which was turned against you.

‘But arise, let us go hence. The enemy brought you out of the land of paradise; I will reinstate you, no longer in paradise but on the throne of heaven. I denied you the tree of life, which was a figure, but now I myself am united to you, I who am life. I posted the cherubim to guard you as they would slaves; now I make a cherubim worship you as they would God.

‘The cherubim throne has been prepared, the bearers are ready and waiting, the bridal chamber is in order, the food is provided, the everlasting houses and rooms are in readiness, the treasures of good things have been opened; the kingdom of heaven has been prepared before the ages.’

Almighty, ever-living God, whose Only-begotten Son descended to the realm of the dead, and rose from there to glory, grant that your faithful people, who were buried with him in baptism, may, by his resurrection, obtain eternal life.

Through Christ our Lord.

View other days of the Mini Retreat

Friday of the Passion of the Lord 10 April

Easter Sunday of the Resurrection of the Lord 12 April

The liturgy applies to Jesus’ descent into the night of death the words of Psalm 23 (24): “Lift up your heads, O gates; be lifted up, O ancient doors!” The gates of death are closed, no one can return from there. There is no key for those iron doors. But Christ has the key. His Cross, his radical love, is the key that opens them. The love of the One who, though God, became man in order to die –this love has the power to open those doors. This love is stronger than death.

Become silent, aware of the awesome presence of God who never ceases to be with us.

END_OF_DOCUMENT_TOKEN_TO_BE_REPLACED 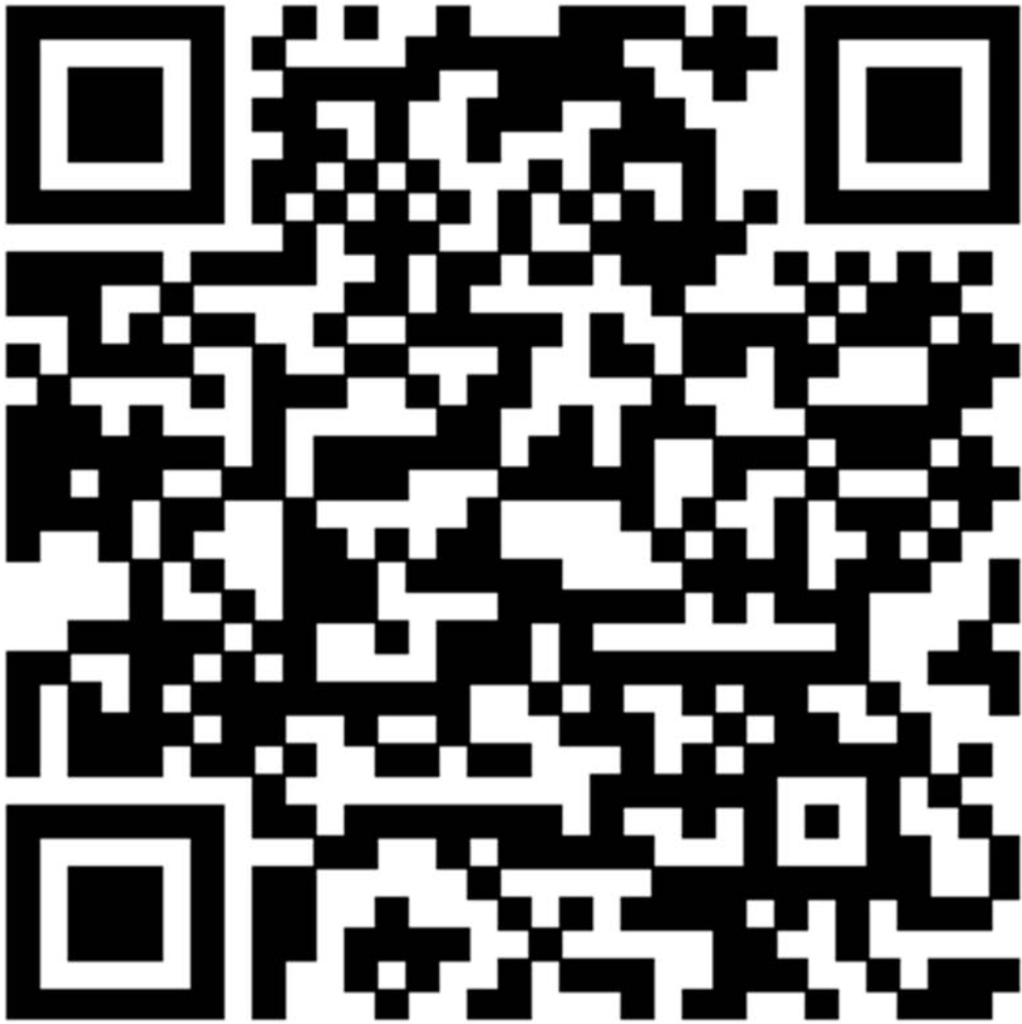