The year of Saint Luke ends with a characteristic take on the feast of Christ the King: in Luke’s gospel we are so familiar with seeing and hearing the voiceless, the rejected, those whom society puts in second place: how suitable, then, that on the feast of the King of all Creation we see him at his most vulnerable – on the cross, with only an abrupt inscription to announce that he is the King. He is King because of the work he has done, which is described by Saint Paul in the Second Reading: “all things [are] reconciled through him and for him … when he made peace by his death on the cross.” Next week, when we re-enter Advent and a new Liturgical Year, we will be thinking of the King who will come again: though he will come as his disciples saw him go at the Ascension, the marks of the cross will still be visible for all time, to remind us of the one who came to reunite all Creation, especially frail human creatures.

Today’s Scripture
2 Samuel 5: 1 – 3.
Response: Psalm 121.
I rejoiced when I heard them say:
“Let us go to God’s house.”
And now our feet are standing
within your gates, O Jerusalem.

Jerusalem is built as a city
strongly compact.
It is there that the tribes go up,
the tribes of the Lord.

For Israel’s law it is,
there to praise the Lord’s name.
There were set the thrones of judgement
of the house of David.

(Sung Antiphon: I rejoiced when I heard them say: “Let us go to God’s house.”.) 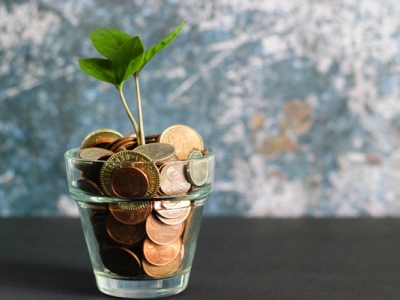